Mr. Israel A’Haroni is one of Israel’s finest chefs and gastronomes, he is well known for his contribution to Israel’s growing culinary scene as he is one of the forefathers of the Asian cuisines in Israel. Mr. A’Haroni studied Asian cooking in Taiwan, in addition he completed his internship in France in order to expand his knowledge.

Mr. A’haroni owned several top ranked restaurants and has a reputation of being the cooking guru of Israel. In addition for the past 24 years Mr. A’Haroni writes a culinary newspaper column in Israel’s biggest newspaper, he host’s cocking TV shows and food related documentaries. Among his collogues are some of the world’s most appreciated chefs – Daniel Boulud, Jean Louis Palladin, Eric Ripert and Grey Kunz to name a few.

In the past few years Mr. A’haroni began to explore another aspect of his creativity and lunched a new career as a DJ, he had the opportunity to perform in several high profile clubs in Tel Aviv and received outstanding reviews for his great taste and musicality as he takes the crowd to an exciting colorful journey. 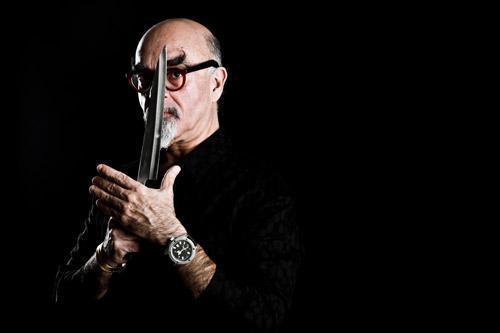 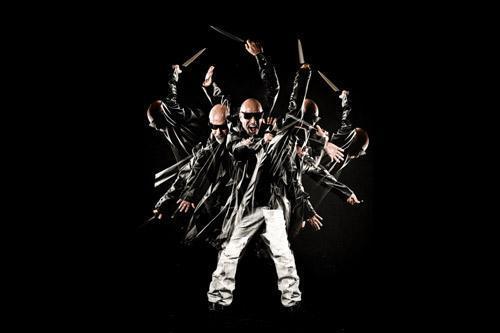 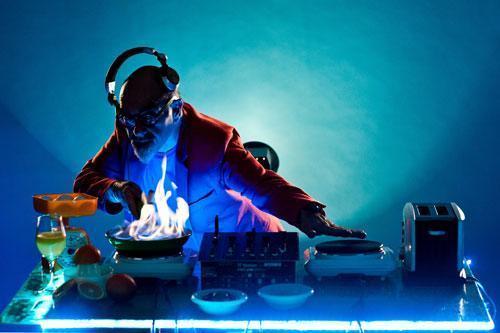 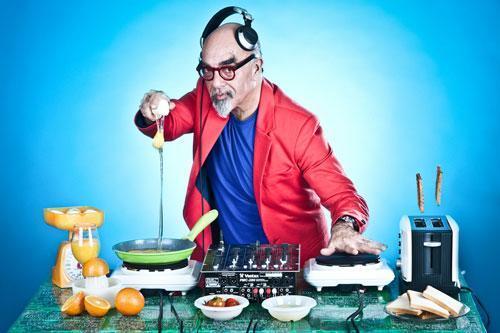