PopUp is a fresh new concept crossing the lines between a fully live band and a DJ based band, the basic idea was to allow a live music experience while eliminating some of the technical difficulties that live groups encounters, the ensemble is based on 3 horn player, a strings quartet, DJ and five singers playing live while the rhythmic surroundings are prerecorded by Israel’s top musicians thus capturing the essence of a live ensemble as opposed to most DJ based bands.

The group’s musicians are vital to the execution of all arrangements as they are in full correlation with the prerecorded rhythm section. 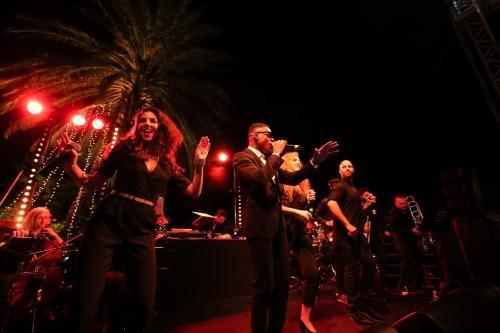 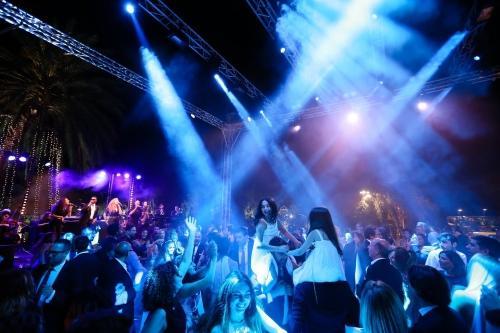 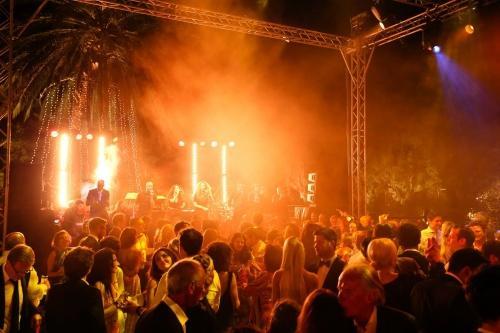 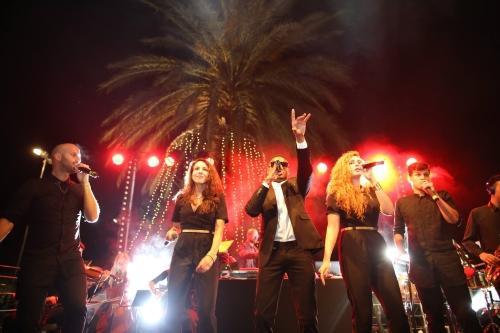