A special man with a special life story, from Chicago to Israel through Africa and the Hebrew community of Dimona, Gabriel is a shining diamond in the Israeli music scene with years of experience and a track record of numerous performances on some of the world’s most respected stages including the Eurovision song contest with his group Eden, leading singer of Dancing with the stars and even a feature with Kool and the gang during their 2017 European tour. The Soul Man show is the perfect act for those who seek a soulful musical experience, this show pays tribute to the epic Motown / Funk / R&B classics representing the music of veterans Stevie Wonder, Lionel Richie, Marvin Gale, Ray Charles, Michael Jackson and also featuring contemporary music of the same style such as Justin Timberlake, John Legend and The Weekend.

The show is suitable for Funky Cocktails / Dinner Music or a Funky Dance Set of contemporary and all-time classics. The ensemble is based on 5 Musicians, a Backing female singer and The Soul Man Himself. 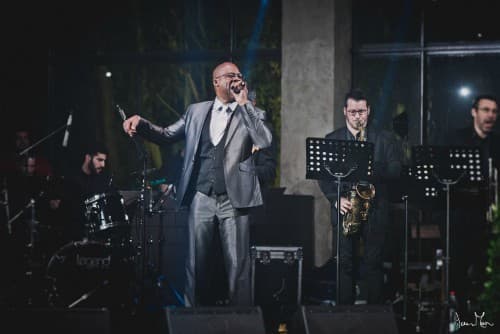 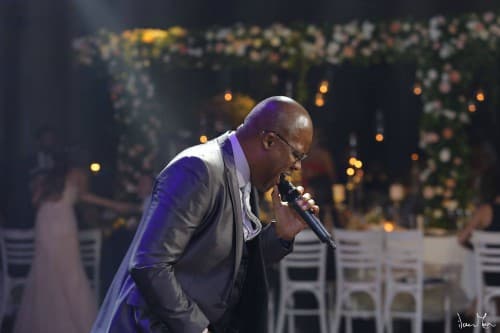 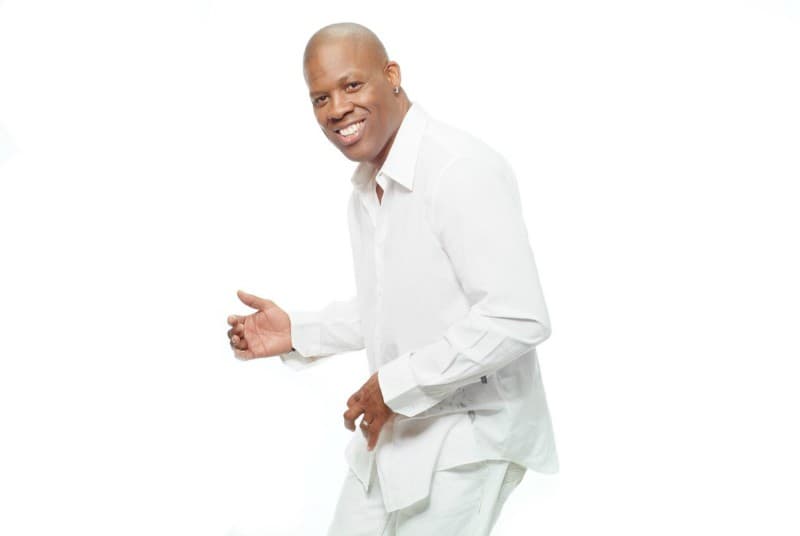 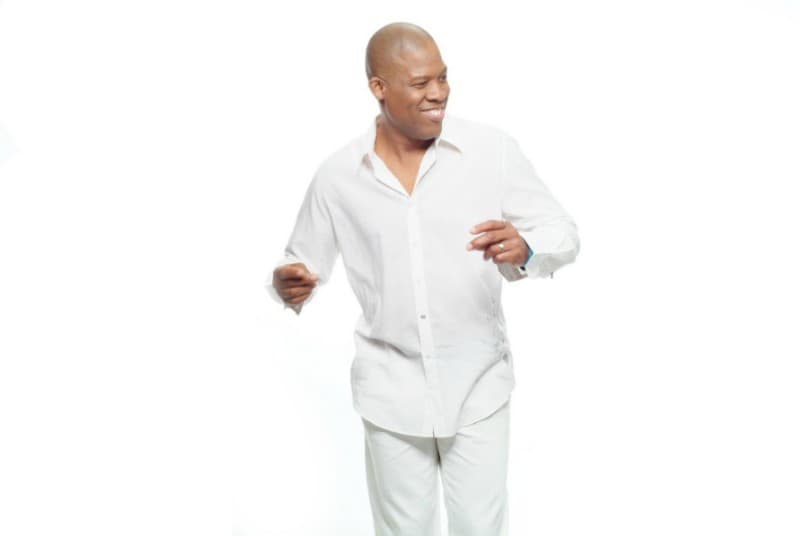